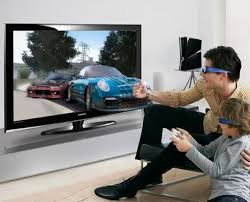 Taking Screenshots on the Xbox One

Taking Screenshots on the Xbox One

While playing a game double tap the Xbox button on your controller to capture a screenshot and pressing Y to save the screenshot. Or if you're one of the rare few with Kinect plugged into your Xbox One, you can say "Xbox, take a screenshot" to take and save a screenshot.

After saving the screenshot. Press the Xbox button to suspend the game.

Go to the Upload app on your Xbox One and choose the screenshot you want to share from Manage Captures.

This was as simple and as easy at that. Hope you like the trick of Taking Screenshots on the Xbox One.

5 Home made tips for glowing skin