How to Create Poll in Google Meet 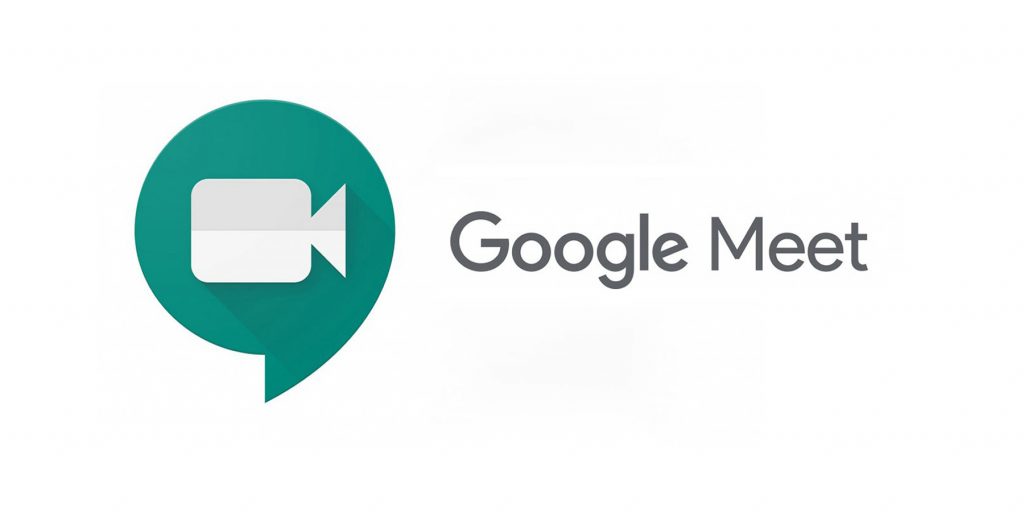 Google Meet (formerly known as Hangouts Meet) is a video-communication service developed by Google. It is one of two apps that constitute the replacement for Google Hangouts, the other being Google Chat.

After being invite-only and quietly releasing an iOS app in February 2017, Google formally launched Meet in March 2017. The service was unveiled as a video conferencing app for up to 30 participants, described as an enterprise-friendly version of Hangouts. It has launched with a web app, an Android app, and an iOS app.

Step by Step guide to Create Poll in Google Meet

Step 1:
Launch a Google Meet meeting. To conduct a poll, you need to be the host of the meeting, which means either you have to create the meeting or someone has to transfer the meeting to you.

Step 2:
Click on the ‘Activities icon’ at the top-right corner of your video screen and select ‘Polls’.

Step 3: (Create Poll in Google Meet)
Choose the option ‘Start a poll’ and a form will appear on the screen. You will be asked to enter a question and two answer options. Fill it.

Step 4:
If you want to add another poll answer, click ‘Add an option’ and once you are done filling out the poll, click ‘Launch’.

Step 5:
If you want to edit the options, then go back to the ‘Activities’ tab and edit it. You can launch it at a later time. Your options will be saved once you click ‘Save’.

Step 6: (Create Poll in Google Meet)
Select’ End the poll’ option after you have entered all the responses.

The moderator will receive an automatically generated email with a report on conducted polls once the Google Meet is over. The attached report included in the email has the names and votes of people who participated in the poll. (Create Poll in Google Meet)