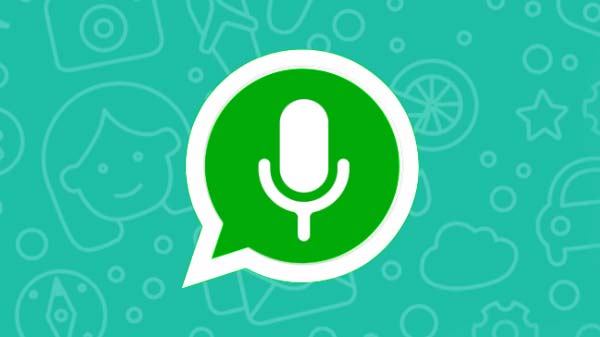 How to Listen Your voice Messages Before Sending on WhatsApp

In this trick we will teach you with the trick to Listen Your voice Messages Before Sending on WhatsApp. The trick will work well for both android and iOS devices as well as on the WhatsApp Web or desktop. The voice message feature was present earlier, but now you can hear the message before sending it. About WhatsApp: (Listen Your voice Messages Before Sending)

Step 1:
Open your WhatsApp on your android or iOS device.

Step 2:
Then open the chatbox option for the person you want to send the voice message to.

Step 3:
Now hold the button and record the voice message by holding the mic button.

Step 4:
After recording, go back to the home screen by tapping on the home button.

Step 5:
You can also send or delete by listening to the full recorded message.

Step 7:
Reopen WhatsApp while the recording will decline

Step 9:
Now the delete button will be displayed at the bottom of the screen.

Step 10:
The message can be previewed before sending and if you want to delete it, you can use the delete button.