In this article we will teach you with the trick to create a Facebook App . A Facebook app leverages your marketing potential in Facebook – simply because you can post in the wall of users who are using the Facebook app. Having the ability to post updates, news or further promotions in your target market’s Facebook profile page means you are tapping all their contacts to yourself. (Create a Facebook App) 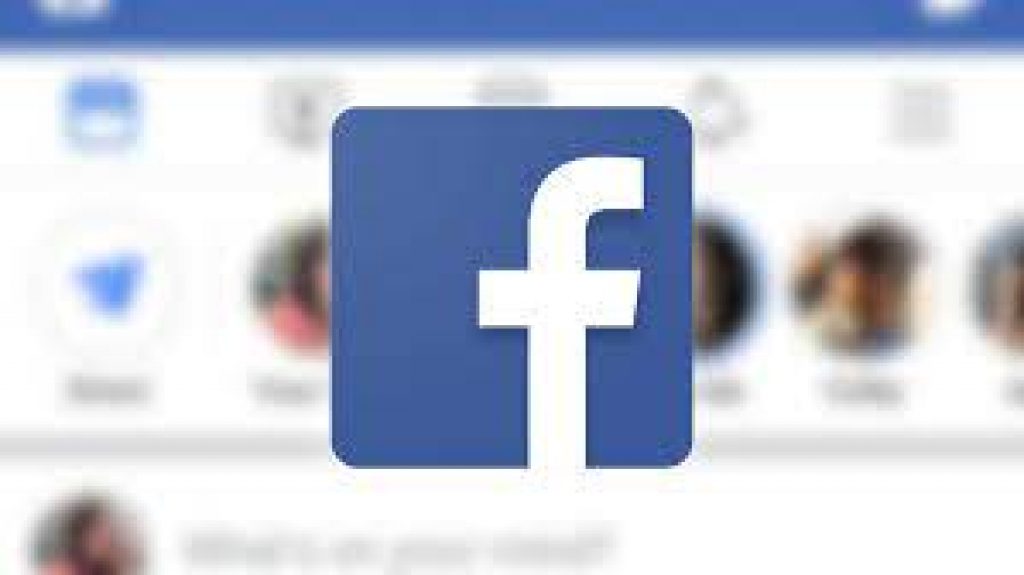 Facebook is an American online social media and social networking service based in Menlo Park, California, and a flagship service of the namesake company Facebook, Inc.

Facebook allows users, who sign-up for free profiles, to connect with friends, work colleagues or people they don’t know, online. It allows users to share pictures, music, videos, and articles, as well as their own thoughts and opinions with however many people they like. It was founded by Mark Zuckerberg, along with fellow Harvard College students and roommates Eduardo Saverin, Andrew McCollum, Dustin Moskovitz, and Chris Hughes.

Step by Step Guide to Create a Facebook App

Step 1:
Go to Facebook’s app builder.
An authorization screen appears. You need to allow the app to access basic information on your timeline to use it. This is all that’s required to have developer capabilities with Facebook.

Step 2:
Click Allow.
After you complete the authentication, you see the apps page. The first time you go to the apps page, you see a blank screen and the Create New App button.

* You can name your app whatever you want, but note that the namespace can’t have uppercase letters or symbols.

* The App Namespace field must be filled in with a name that hasn’t been taken by another app. If the name you chose is taken, Facebook will immediately indicate that it isn’t available. (If you’re having trouble finding a name that hasn’t already been taken, you can always determine the namespace later.)

* Leave the other fields blank, and your app will be fine.

Step 5:
Click Continue.
If Facebook needs any more verifying info here, they will ask fFor it. For instance, you may have to enter a series of letters and numbers to prove that you’re human (called a CAPTCHA). For most people, however, your app is created.