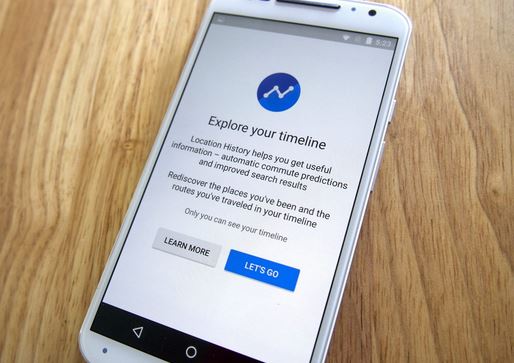 Most of the iPhone 6 owners have faced this problem. Their phone screen goes red, it may flash in some cases as well. Further Apple Logo Appears. Generally this type of problem is solved itself, later on. At some cases the screen remains red and the phone doesn't turn off.

Just hold the sleep/wake button and the home screen for almost 10 seconds and then you can see the Apple Logo. In most of the cases the phone would restart normally. But in some cases the problem is only solved temporarily.

It could be a software issue, maybe due to corrupted backup. You may try to restore the phone, it might work. Try to restore your phone with the help of iTunes connected from your laptop/ computer. In maximum cases the phone is restored and the problem is fixed.

But at times it could be due to a hardware issue, in that case visiting iPhone service centre would be an actual solution.

Learn how to break padlocks and pick locks