In this trick we will teach you how to Download Apple’s New OS Monterey, install it and update it. Learn how to download and install macOS Monterey, the latest version of the Mac operating system. 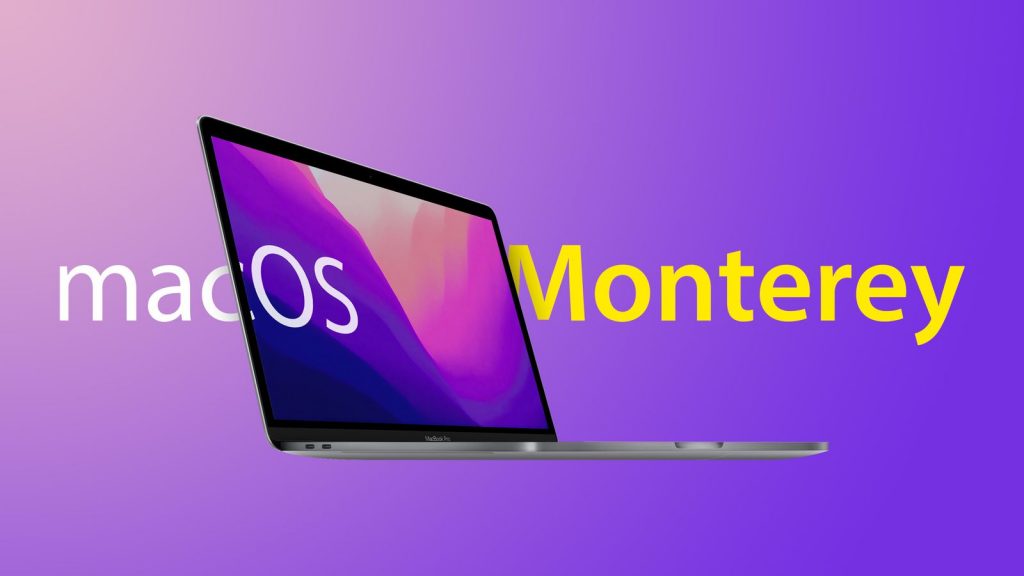 macOS Monterey (version 12) is the 18th and current major release of macOS, Apple’s desktop operating system for Macintosh computers. The successor to macOS Big Sur, it was announced at WWDC 2021 on June 7, 2021, and was officially released on October 25, 2021. A beta version of macOS Monterey was released to developers enrolled in the Apple Developer program on June 7, 2021. A public beta version was released at the beginning of July 2021. The full (or official) version was released to the public on October 25, 2021.

Step 1:
Make a backup:
Before installing any upgrade, it’s a good idea to back up your Mac. Time Machine makes it simple, and other backup methods are also available.

Please allow installation to complete without putting your Mac to sleep or closing its lid. Your Mac might restart and show a progress bar or blank screen several times. It might be easier to begin in the evening so that installation can complete overnight.

Step 5:
Stay up to date
After installing macOS Monterey, you will be notified when updates to macOS Monterey are available. To check for updates, choose Apple menu  > System Preferences, then click Software Update.