For people with technical backgrounds, Blockchain is not something new. Blockchain technology was first introduced in 1991 by Stuart Haber and W. Scott Stornetta, two researchers who wanted to implement a system where document timestamps could not be tampered with.

But Blockchain technology really came to light among general people after the rise of cryptocurrencies.

The two biggest cryptocurrencies today – Bitcoin and Ethereum are based on Blockchain Technology.

But what blockchain really is?

Blockchain is a decentralized ledger of all transactions across a peer-to-peer network.

In simple terms, Blockchain is a system of recording information in a way that makes it difficult or impossible to change, hack, or cheat the system. By decentralized, it means that, unlike the world wide web, where everything is linked to a common server, Blockchain is a combination of computers linked to each other, meaning that the whole network is decentralized. 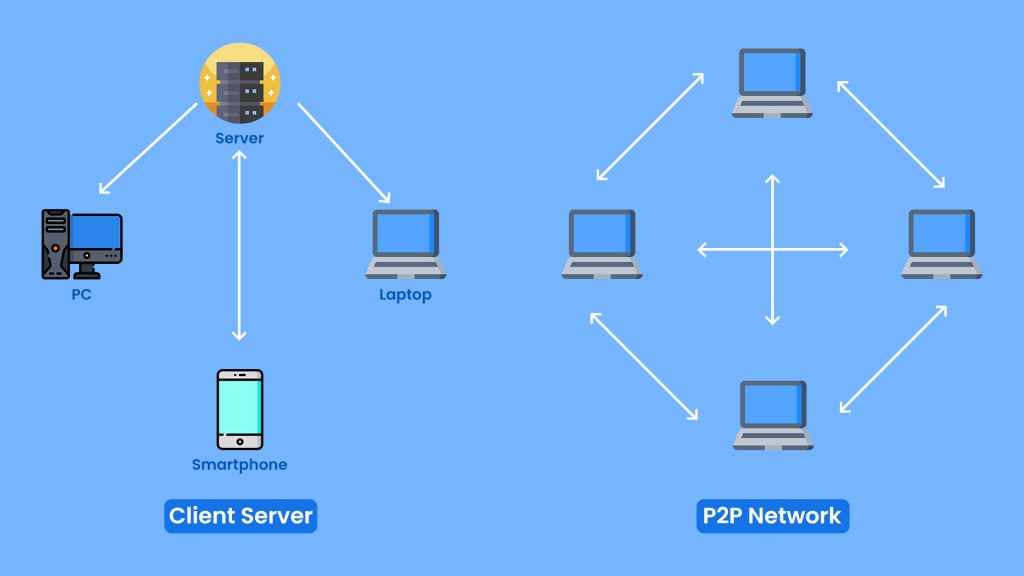 Blockchain is generally represented by a list of blocks with transactions in a particular order. Two vital data structures used in Blockchain are :

Each Blockchain block consists of – Hash function takes an input string (numbers, alphabets, media files) of any length and transforms it into a fixed length. The fixed bit length can vary (like 32-bit or 64-bit or 128-bit or 256-bit) depending on the hash function which is being used. The fixed-length output is called a hash. This hash is also the cryptographic byproduct of a hash algorithm.

Just for understanding purpose, this is how blockchain works : What makes Blockchain Technology worth it?

The evolution of the Internet has proven to be a vital part of our growth as a society, but at the same time, this evolution has brought in a lot of challenges and concerns with it. Security is one of the major challenges that everyone, whether an Individual, Company or Nation is facing.

Blockchain is not something that can be fully explained in 1 Blog. This blog was just an attempt to introduce you to Blockchain Technology.

HOW TO MAKE A GLITCH TEXT EFFECT